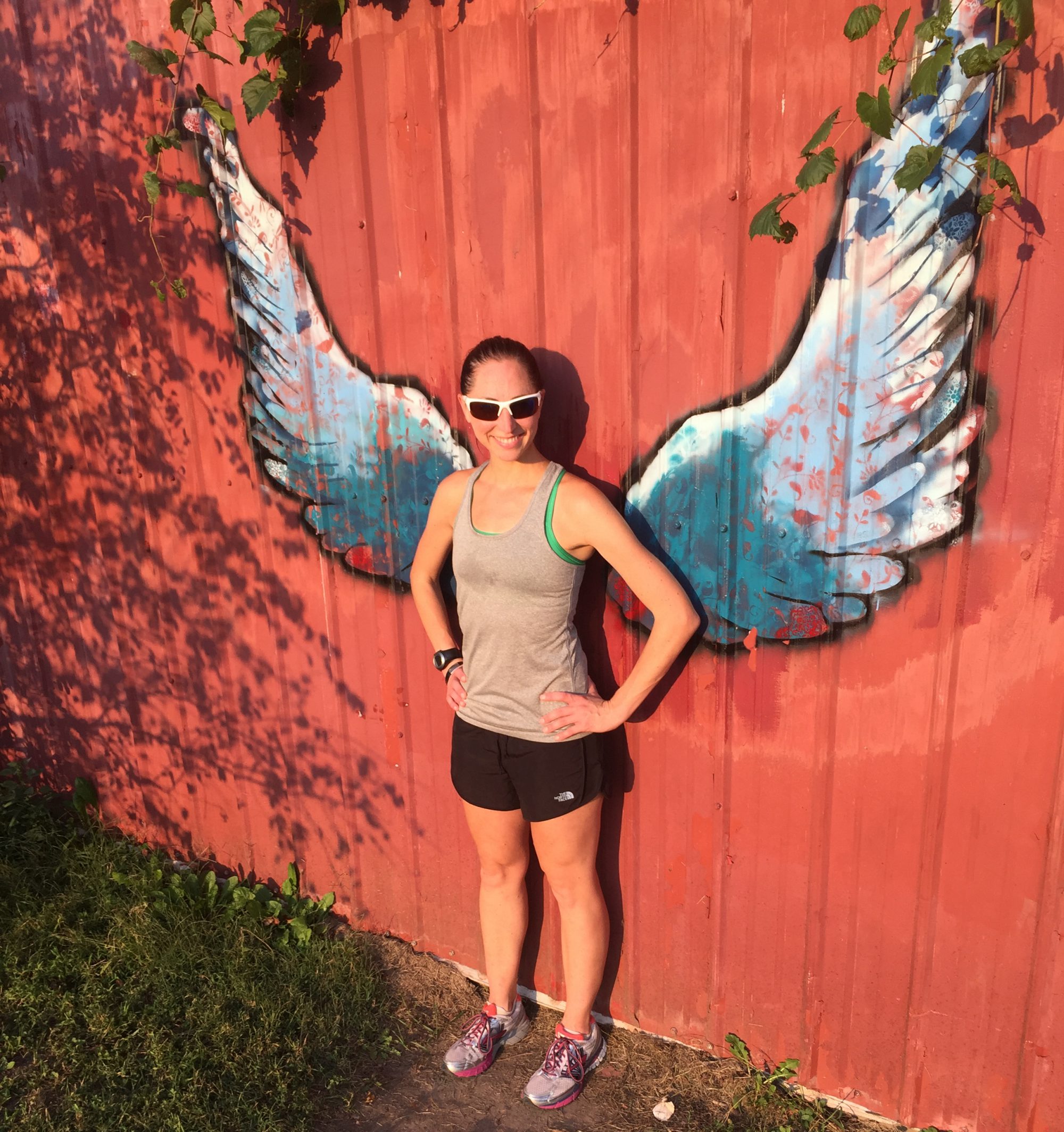 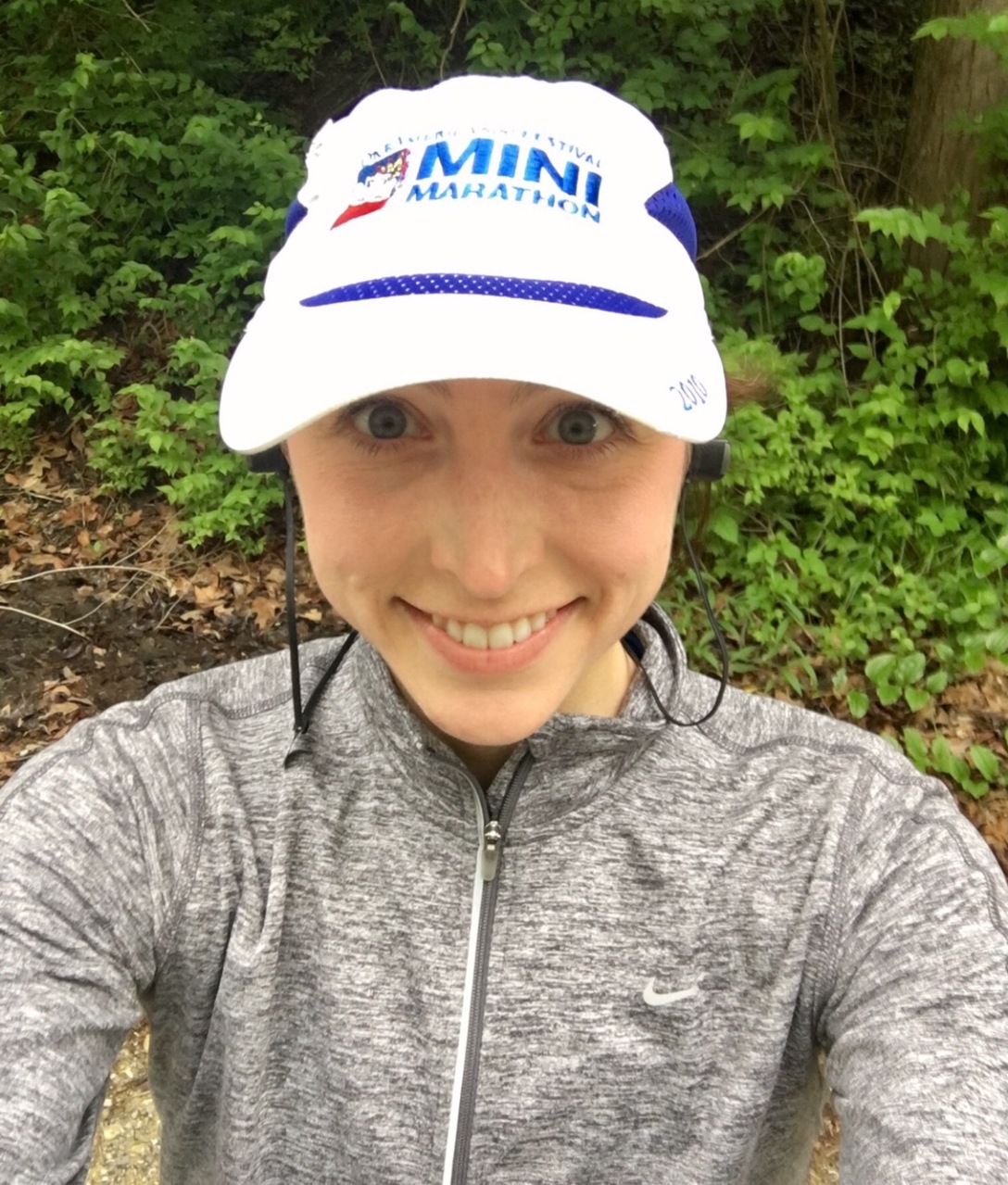 We have just over a week until my half marathon! Gah!!!!
Just over a month ago I went for an 8 mile run and was sore the next day. Not sure why I was surprised. I realized that having one lazy week of running had really turned into several weeks. (Where did the time go?!) This was a bit of an awakening, but luckily I had time to turn this ship around!
Since my Ah-ha moment, I upped my mileage and increased the number of days per week I was running (Not hard since I was only running once or twice a week for a while there). I’ve been doing a little more kettle-bell work and have been more faithful to my foam rolling.
And then the rain hit Indianapolis. I don’t mean a little rain, I mean it would have required me to wear floaties if I had chosen to run outside, so back to the treadmill I had to go. And the less I ran.
Then the flu hit. I seriously thought I had made it an entire semester without getting sick, but then the last week came and I got the flu. (Staying up late to watch Eliud Kipchoge try to break the 2 hour marathon was the nail in my coffin) Grrr!!!
Yesterday was my first run since the flu. I lost about a week as a result, but the sun has been shining and so has my optimism. I’m not ready to quash my half marathon goals for next weekend. A lot can happen on race day, so we’ll see….