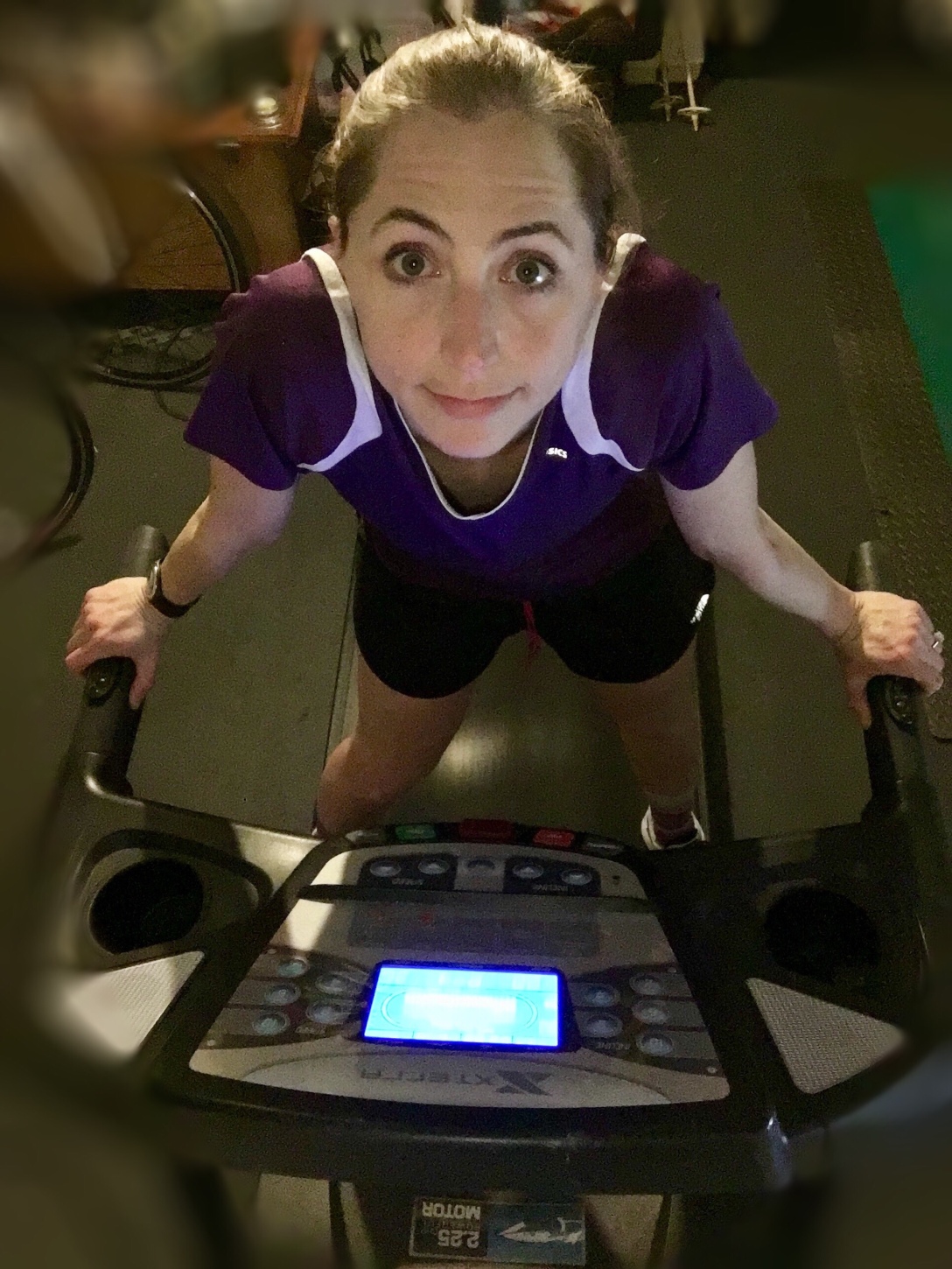 I have come to the realization that I’m an optimistic person, perhaps to a fault. My rose colored glasses had me thinking that after taking it relatively easy for two weeks post-marathons (a week “off” for each race), I could go back to ramping up my mileage slowly but surely. In order to keep my run streak going and to help stretch out and relieve stress, I ran one mile every day for the first two weeks after the races. Starting last week I tried to move up to a 5k a day. Some days I’ve succeeded and some I’ve just stuck with the 1 mile. My body feels tired, heavy, sluggish. This could because my routine is off; my sleep, hydration and nutrition haven’t been awful but they’re certainly not good. It could also be that my body is just plain tired.

After adding up my mileage for January, I made it just over 93 miles for the month. Not bad for having taper and recovery weeks. While still not ready I commit to spring goals, I would like to run at least 100 miles in February. That’s an average of 3.58 miles a day. Totally doable! 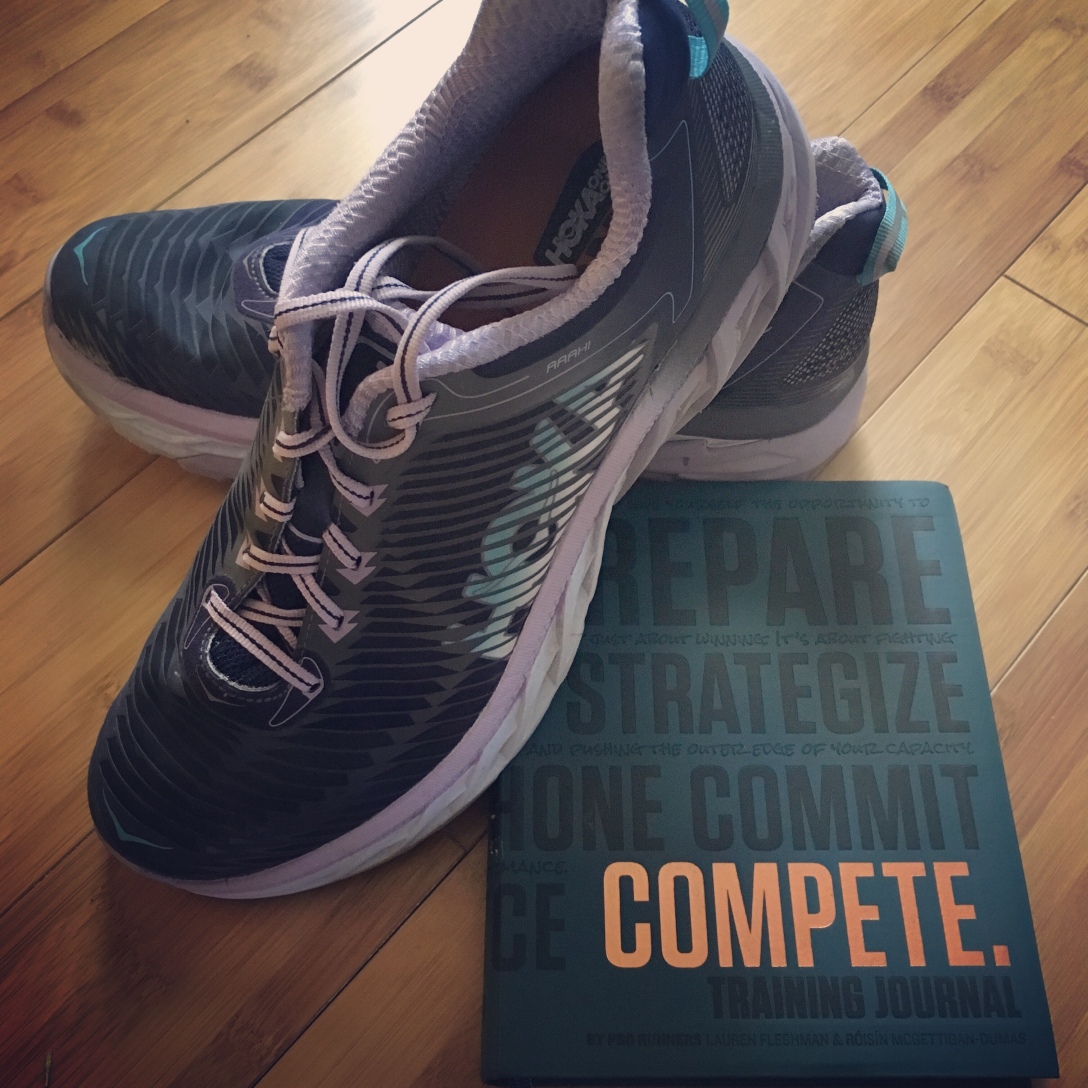 I’m also pleased to update that my run streak is still going strong. I have run at least 1 mile every day since Thanksgiving, which means I’ve run 75 days in a row and still going relatively strong.