With just under 5 weeks to go, I thought it was time for a marathon training update.

Generally speaking, I’ve been logging over 40miles every week. This used to seem impossible, but I actually feel pretty good overall. Some days I’m definitely dragging, but I feel stronger overall. Six months ago, an 8 mile run would have been daunting mid-week, now it’s just part of the routine.

After my half marathon, it became apparent that several things needed to be tweaked.

My Nike Structure shoes definitely ran their last miles at my half marathon. I tried on a few different models and found that the New Balance Vongos were my new shoe. They run narrow enough (constant struggle for me, but I can cinch them up nicely) and awesome forefoot cushion which I need. Bonus: there the cutest running shoes I’ve ever had!

During and after my last couple of long runs, my knees started to hurt. I also noticed that I was struggling to get my times during tempo runs. It occurred to me that my stride was too long and I needed to increase my cadence. As a recent realization, I have only tried this adjustment on my last two runs, but it seems to be working! 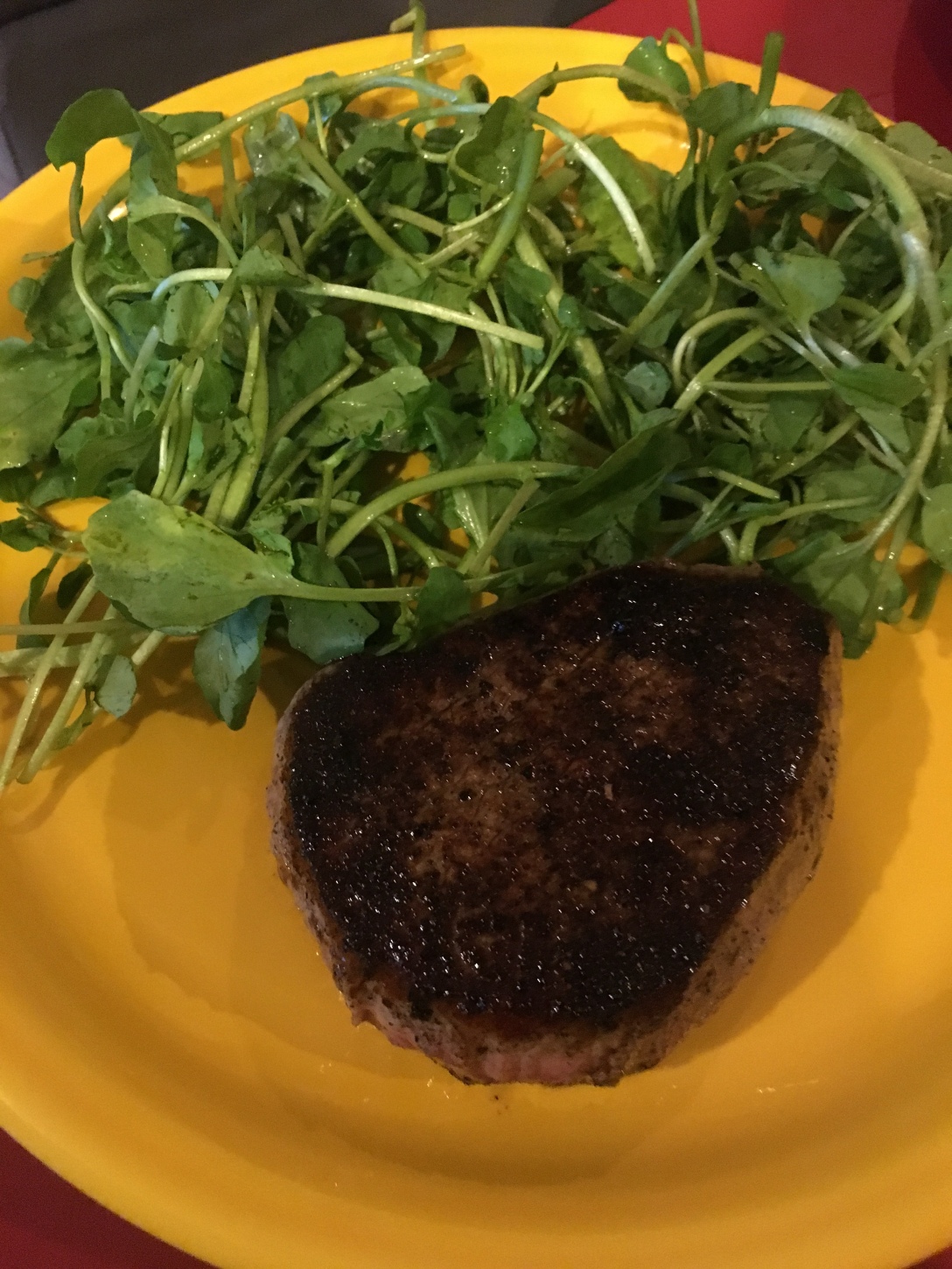 Needing to use the bathroom and being super gassy (you’re welcome) during long runs has plagued me for most of this training cycle. Stopping at the bathroom a couple of times during a long run was becoming the norm. Not ok. I have decided to turn my focus on nutrition. There’s a lot that has gone into this already, but the important bullet point is that I have almost completely cut dairy out of my diet. As I am currently working on doing an entire diet overhaul, there will be a lot more to share in the future.

I thought my core was strong “enough,” but I learned in my most recent half marathon that I was sorely (literally) wrong. As I am all about making realistic adjustments, I decided to do a 5 minute core routine everyday by celebrating #Planktember. I’ve done this for a few years in now; I use September as a time to get back into better core habits and plank every day in September.

While my running streak has continued, I realized how much I beat up my legs on a daily basis. Most of my 8-10hour work days are on my feet, and then I expect myself to be able to run an awesome 7 or 8 mile run in the evening. Wrong! Talk about struggle bus! Intentionally, I have allowed myself to sit through small portions of evening violin and viola lessons to just give my legs a break. It’s a small change, but has made a difference already.

So many miles run this training cycle and many more to go. Happy trails, friends!